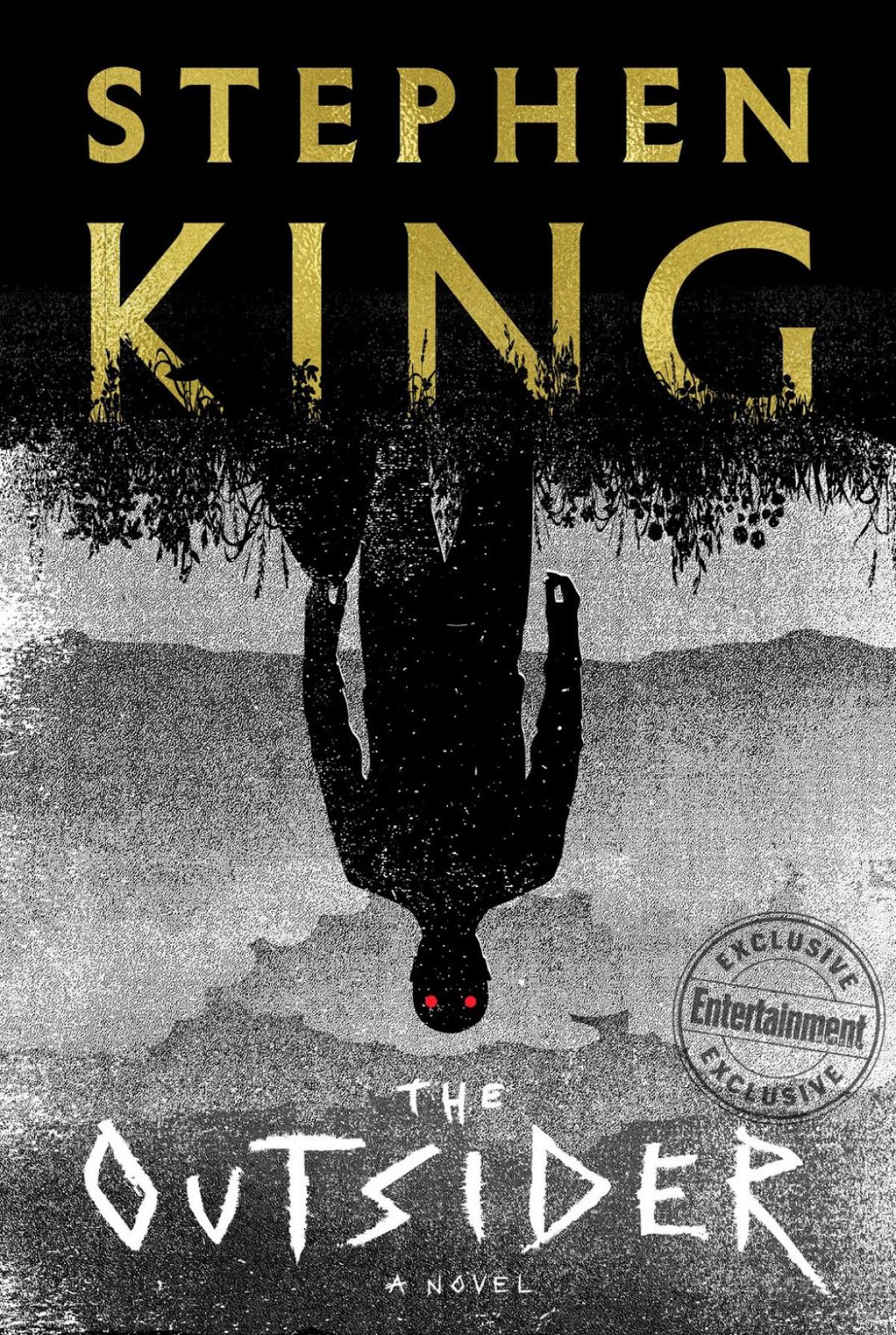 This is the first time I ever read a King book the same year it releases, let alone on release date. And I’m glad to report this is one of those King books that are worth the price, the wait, the length, whatever.

It’s not his best ever book. But damn, is it good and entertaining all over.

The Outsider, which has been called a modern-day version of King’s own It, relies most of its horror not so much in what’s going on or how, but on the nature of the monster itself. It is, perhaps, more of a mystery book than a proper horror novel, as there are notoriously few actually scary things going on – the actual dread coming from not knowing exactly what we’re facing or how it works.

In fact, one could well describe The Outsider as a mystery, since a bit over two-thirds of the novel are spent both discovering, investigating, and figuring out the title character, while we get to see the effects of its actions and how the residents of a small town deal with it. It’s this curiosity what propels the book, not jump scares or any kind of gore as the novel is notoriously low on both violence and body count.

However, it works. It might not be the darkest horror book, but damn does it work. The investigative nature of the storyline and the reduced cast make it a thrill to read, turning the book into one of those novels that will have you trying to sneak in a chapter whenever you can, slowly making your way through the five-hundred-plus-page tome without even noticing.

It is also one of the best-written King books I’ve read, with a prose that flows effortlessly while also being low on overwriting for King standards.

The one flaw I must mention on this book, and the reason I can call it an excellent novel but not a masterpiece, is that the storyline becomes a lot less interesting once The Outsider and its nature are identified. Once the monster is known and a way to face it is thought of, the storyline falters – both because most of the mystery deserts it and because King, who has a tendency to underdeliver when it comes to final confrontations and endings, relies on a narrative device that’s basically a trope of his own at this point rather than allowing the characters to actually face the monster directly. It robs the last chunk of the manuscript of its well-desired tension while also making that last part a bit of a slog, all of this – in my opinion – without much need.

Still, I often say bad King books are war crimes while good King is sublime and, even considering the deus-ex-machina nature of the final confrontation we’re actually robbed of, The Stranger is still a gripping, interesting, very well crafted (and beautifully written) tale every King fan should be lucky to read.