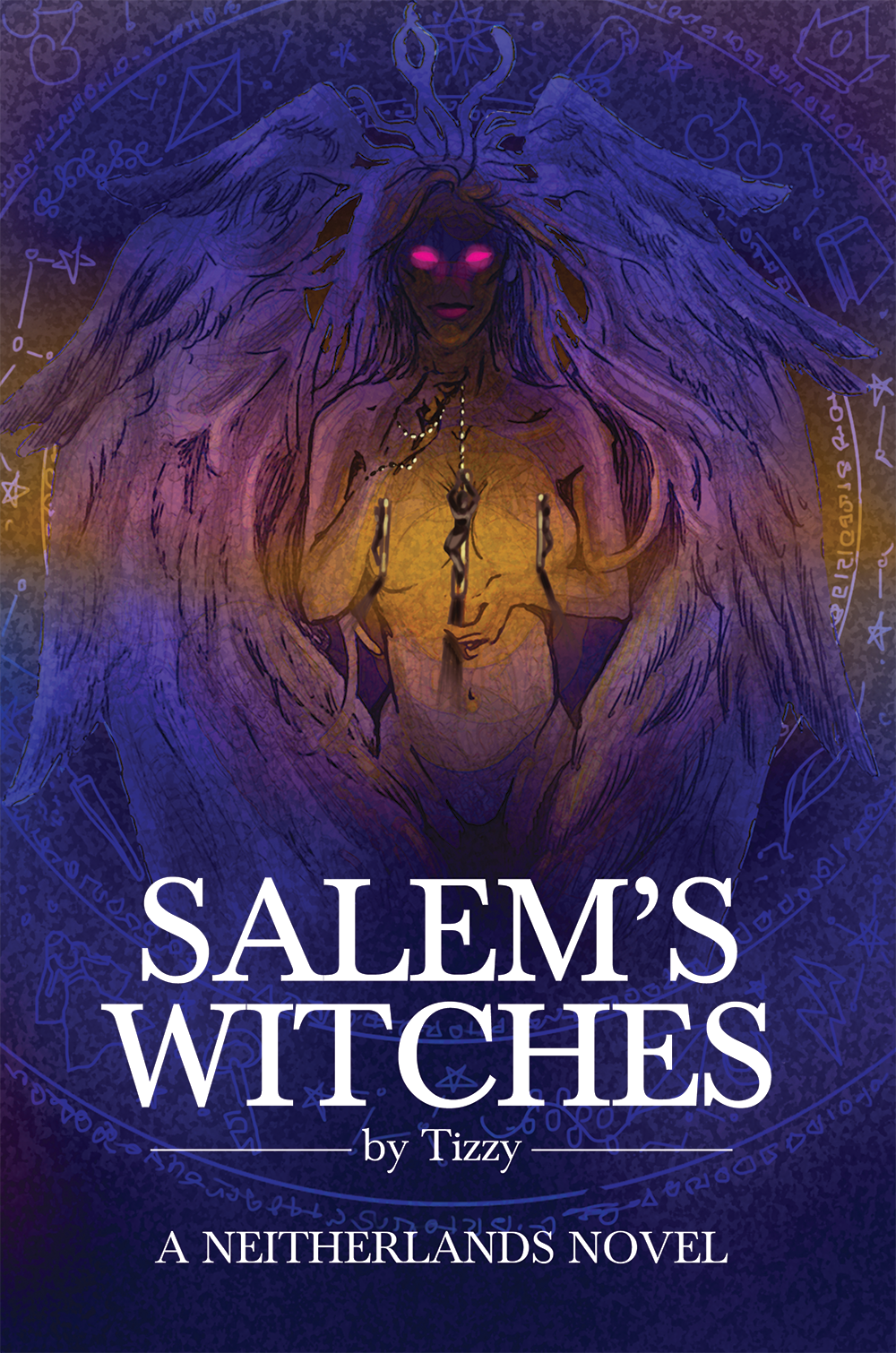 A new cult has come to town.

To save the day come Salem’s Witches, three amateur detectives and chief suspects in a kidnapping case who in turn suspect a certain science-fiction cult to have a stake in their plight. With their jobs, freedom, and lives at stake, these reluctant heroines must try to solve a case and restore local order, as their motto says, breaking witch style.

An irreverent satire for fans of Discworld, Monty Python, and religious cults.

An excerpt of the novel is available for free at The Neitherlands Archives
Share!