Book Review: The Song of Achilles, by Madeline Miller 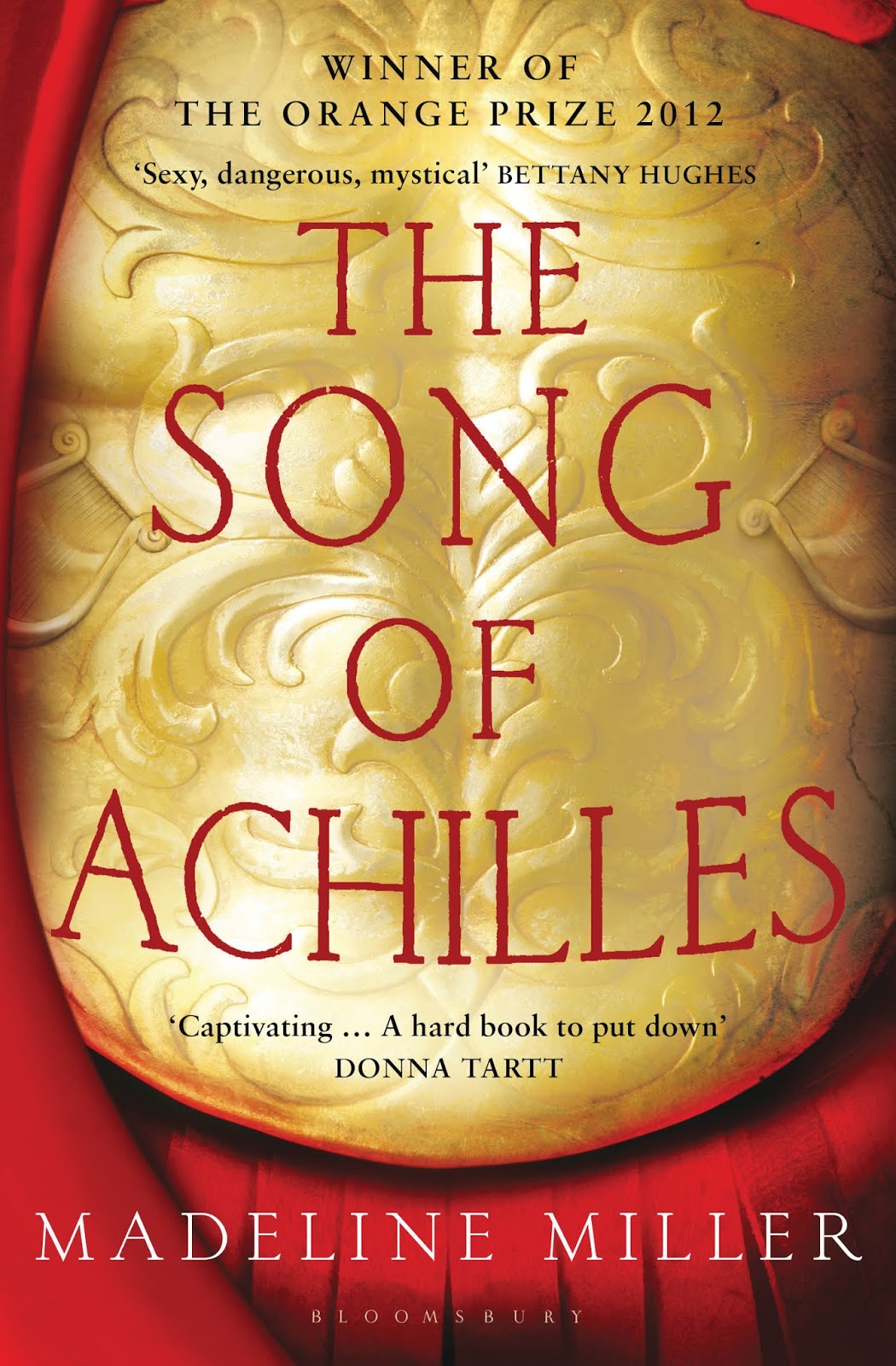 The Song of Achilles
by Madeline Miller
September 20, 2011
Review rating 5/5

A tale as old as time.

Perhaps rather literally here, as this is a retelling of the Iliad, an epic poem that has been making the rounds for over three millennia and of which the reader might perhaps have a passing awareness of. One about Achilles, a demigod who faces the age-old question (for demigods, not for us mortals) of seeking fame and fortune in order to be ascended to godhood, and on the way finds a little bit more than one or two ethical quandaries.

Only this time the story is notoriously expanded, changed in some places, and given a shiny new protagonist by the way of Patroclus, Achilles’ lover and a supporting character in Homer’s original tale.

By doing that, Madeline Miller weaves an intriguing story that holds true to the original, legendary Iliad while also feeling intimate, turning the whole story of the war into an unlikely love story that works in several levels – turning the epic poem into a more personal, humane narrative. On the way, she’s also likely introducing a bunch of people to Homerian narrative, as I’m sure many readers of this novel (yours truly included) had never really read through Homer’s original epic.

What you need to know about this book is: it works.

But you should give it a try anyway. Because it is good. And because perhaps after reading some of this you will be interested in classic mythology. Which would be a win-win, wouldn’t it?